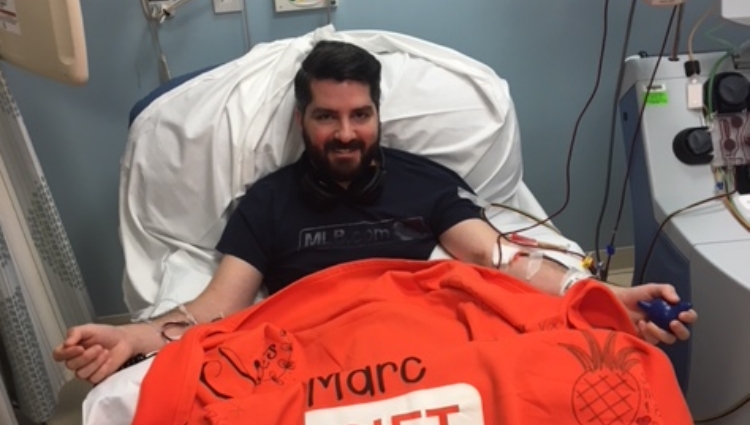 “Not everyone gets a match, so being able to make a difference in someone’s life is special.”

Marc remembers exactly when he joined the Gift of Life Marrow Registry. At the time, he and his fiancée Lisa were visiting synagogues looking for the right place to hold their wedding. “When we went in the temple there was a Gift of Life recruitment drive going on, and we thought it was a great idea so we joined the registry,” said Marc. “That memory stood out, and seven years later when I got the first call to tell me I was a match, I immediately remembered swabbing.”

A 35-year-old software engineer for a sports organization in New York, Marc was called as a match for a teenaged boy battling non-Hodgkin’s Lymphoma. The now father of a baby girl was asked to donate bone marrow in the fall of 2017, and had no difficulty making that decision. “I never saw it as a decision, it’s a duty – there is no choice. If I have something I’m not going to miss and it will give someone their whole life, there is no question. It’s amazing that it can even be done – like science and magic together.”

After a blood test to confirm that he was the perfect match, the donation was scheduled. “I had to take some time off work, and although was a little bit uncomfortable, this is a special experience,” said Marc. “In the past I worked in emergency medicine and you know immediately that you’ve helped someone – their airway is blocked and when you clear it you get instant results. With marrow donation it takes longer to know what happens, so you have to be patient.”

A few months after the bone marrow transplant, Marc received another call from Gift of Life asking if he would be willing to give an additional donation of T-cells to the same patient, to aid in his recovery. This time it was a little more complicated: in addition to their little girl, Marc and his wife had just had a baby boy. With the support of both his wife and his workplace, he made it happen.

“Donating T-cells was easy,” said Marc. “Not everyone gets a match, so being able to make a difference in someone’s life is special.”

Marc manages front-end developers for website and interface design. In his free time he enjoys travel, skiing and playing music – and looks forward to teaching his children to ski someday. 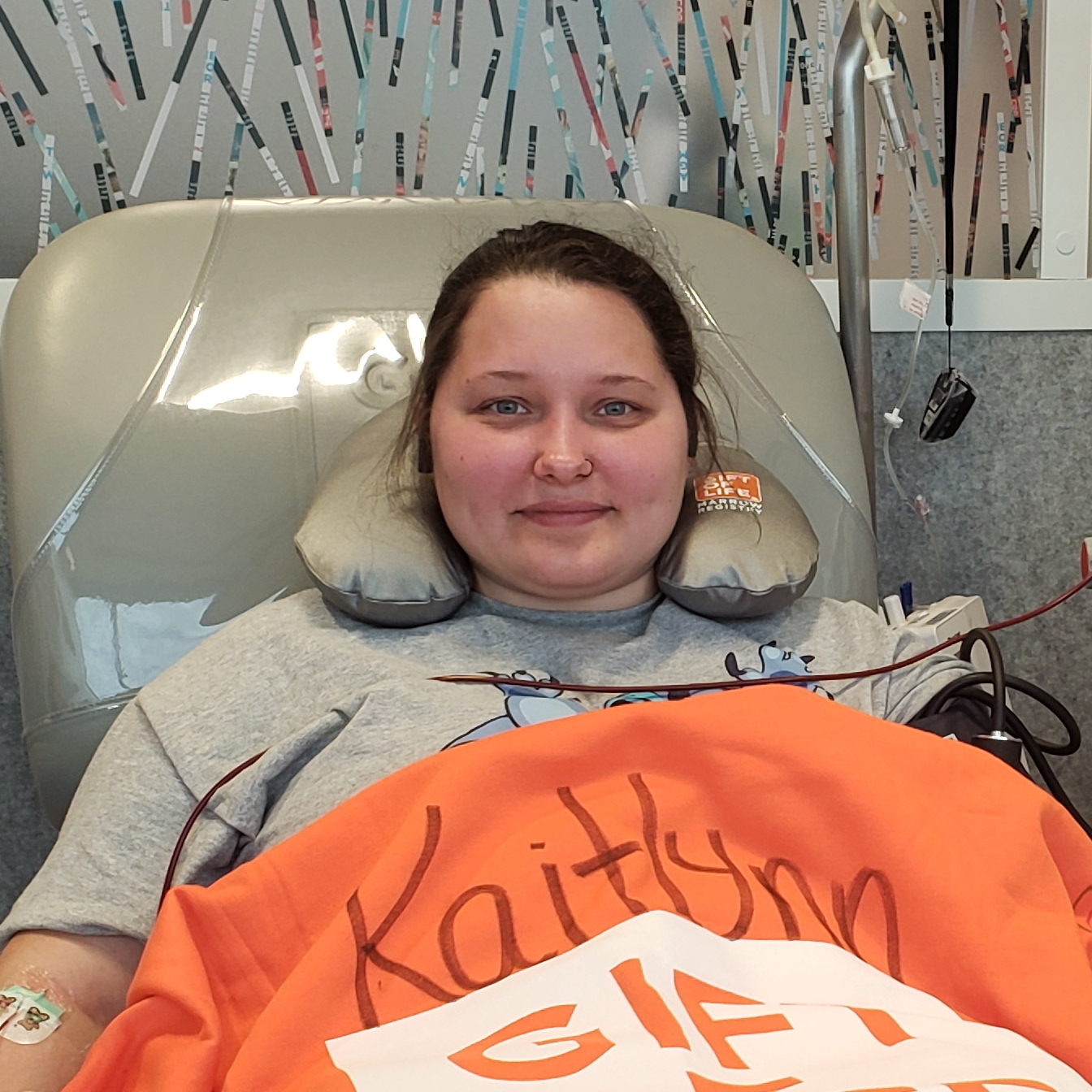