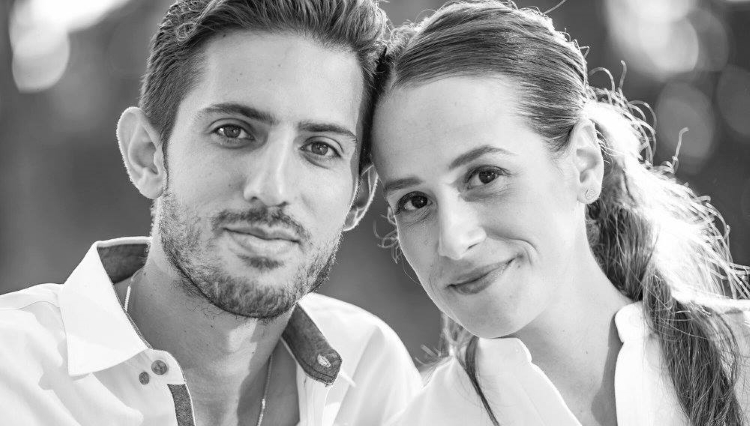 With great sadness Gift of Life marks the passing of Adam Krief, whose courage and optimism, kindness and determination inspired people all over the world. His legacy will be perpetuated by the patients who are given hope by the 23,000 donors who joined the registry on his behalf. Adam was a resident of Southern California. He is survived by his wife Lia and their three children.

In July 2016, Adam was diagnosed with an aggressive form of myelofibrosis, a type of blood cancer. His best hope of a cure was a marrow transplant, but Adam had no matching donor in his family or the registry. An international recruitment effort called Hope4Adam was launched across the United States and the world, spearheaded by Adam’s sister Michelle Krief and friend Dikla Carmel.

Nearly 23,000 donors were added to the registry between September and December 2016. Both Michelle and Dikla were honored in March 2017 by Gift of Life for their extraordinary accomplishment.

The first lifesaving transplant facilitated by a Hope4Adam donor occurred a few weeks ago. We expect many more to come, ensuring that Adam’s courage and determination will be remembered well into the future.

“All of us at Gift of Life offer our condolences to his family and friends,” said Gift of Life Founder and CEO, Jay Feinberg. “Adam was an inspiration to countless people around the world.”